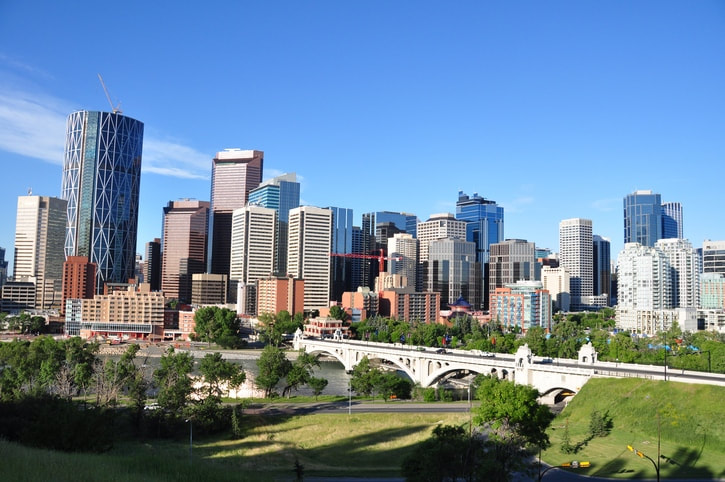 Downward Trend Continues
Over the last 6 months the average apartment rent in Calgary has decreased by $43 or -3.8%. Single bedroom units have decreased by $320 or about 24% lower and two bedroom apartments have increased by $160 or about 13.5% lower.

Landlord Find IT Hard to Fill Vacancy
Harry Stewart, who owns a single bedroom apartment in the Calgary Beltline area said he has been trying to rent his apartment for last two months and despite multiple showings he had to decrease asking rent by over 20%. He hopes to rent out his unit from July. He says he is not alone, situation for other landlords with bigger units is more or less same. While landlords including corporate landlords are offering additional amenities or features to attract quality tenants, for tenants they have many choices to choose from as well as in a stronger position to negotiate on rental terms.

No comments to show.